An overview of how the arts & popular culture deeply impacted American society.

Throughout history, art has played a vital role in many societies, and American society is no different. From the baroque paintings of the 18th century to the birth of American pop culture in the mid-20th century, the influence of American art has deeply impacted our culture, our history, and our society. In this unit, students will examine "How" art has impacted American society as a whole, and how its influences can still be felt today.

This guide is meant to be used as an analysis of pop culture and how it has deeply impacted society as a whole. Through the sources mentioned in this guide, librarians can help students understand the dynamics of such a topic.

Stories of American arts, cultures, and education include histories of social Institutions and movements as well as our diverse cultural values. People's cultural expressions can reveal their beliefs about themselves and the world they inhabit.

Walnut Street Theater in Pennsylvania, Louis Armstrong's house in New York City, the Chautauqua Historic District in New York, and the Cincinnati Music Hall -- all National Historic Landmarks -- reflect diverse aspects of the performing arts. The gardens and studio in New Hampshire of Augustus Saint-Gaudens, one of America's most eminent sculptors, and Connemara, the farm in North Carolina of the noted poet Carl Sandburg, are both National Historic Sites illustrating some ways that people communicate their moral and aesthetic values.

People express values and live their lives through a range of formal and informal structures such as schools or voluntary associations. Americans generate temporary movements and create enduring institutions in order to define, sustain, or reform their values. Boston African American Historic Site reflects roles of ordinary Americans and a facet of America's cultural landscape. Ivy Green, the birthplace of Helen Keller in Alabama, and the rural Kentucky Pine Mountain Settlement School illustrate educational currents.

Credo Reference helps you start your research in arts and leisure studies with overviews of art history, music, pop culture, and sports, along with biographies of key artists and performers. 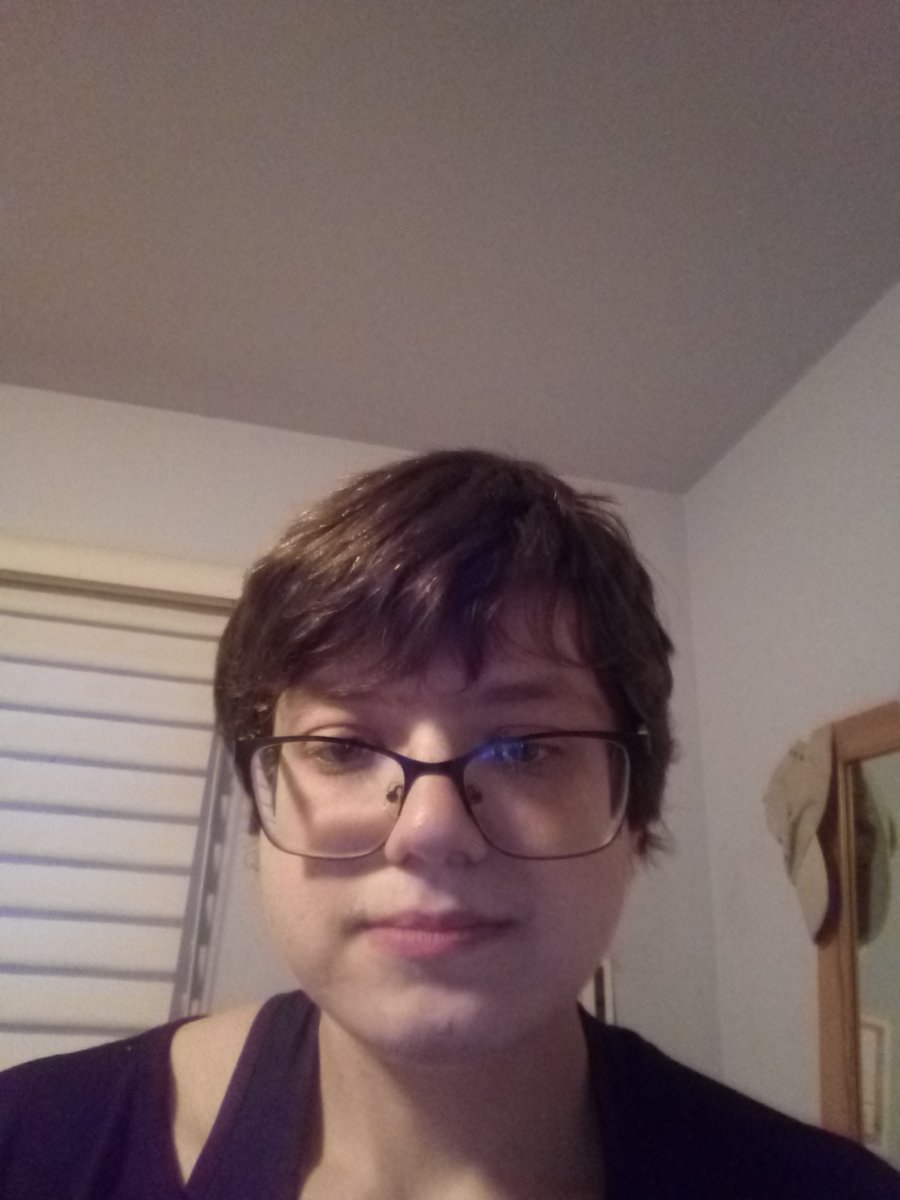